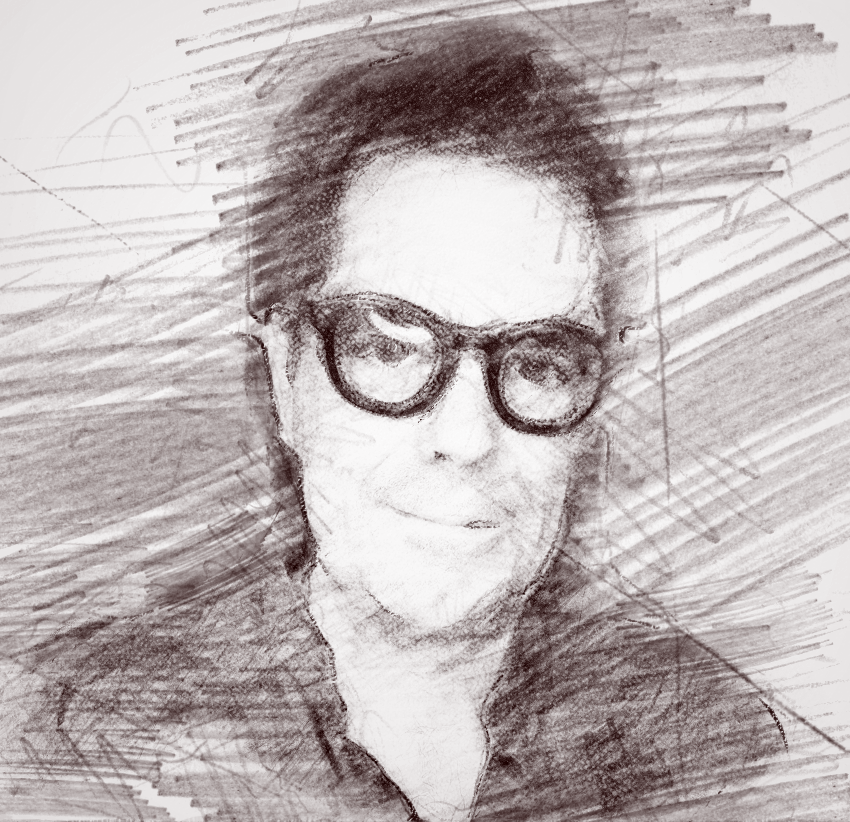 David is a South African writer and filmmaker who has been trading for over 30 years. He was introduced to Hurst's work in the early 2000's and immediately resonated with the visual analysis approach defined by Hurst in his Cycles Course.

David initially performed his analysis using printed charts, a pencil and eraser. The insight provided by the analysis was immediately apparent, but the analysis process was time-consuming, to say the least. There was no software available for performing the intensive pattern-recognition required by the analysis and so David set out to create his own, a project he thought would take a few months, but which eventually took many years.

The result was Sentient Trader, a software application used today by professional traders in 45 countries around the world.

David now lives with his family, comprising two children and a menagerie of domestic animals, in the Marche region of Italy, where he spends his time cycling up the hills, writing thrillers, managing Sentient Trader, and of course, trading. 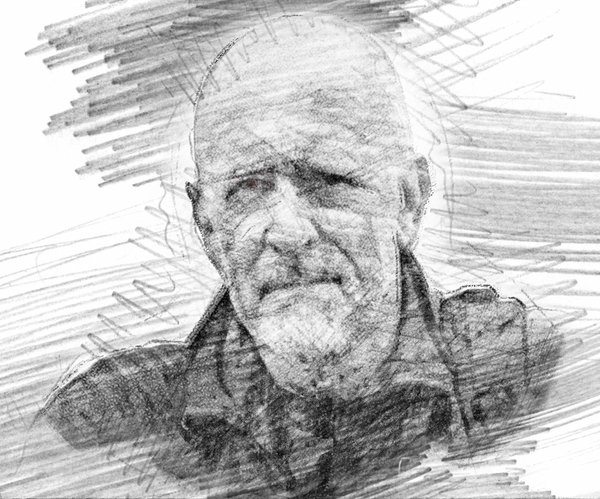 Over 20 years working in the markets, Chris has run his own market analysis ...
4 months ago • 1 min read